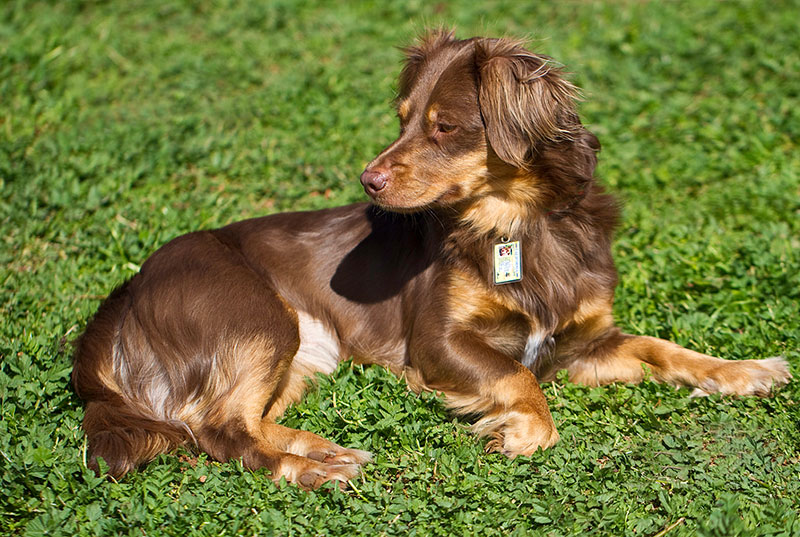 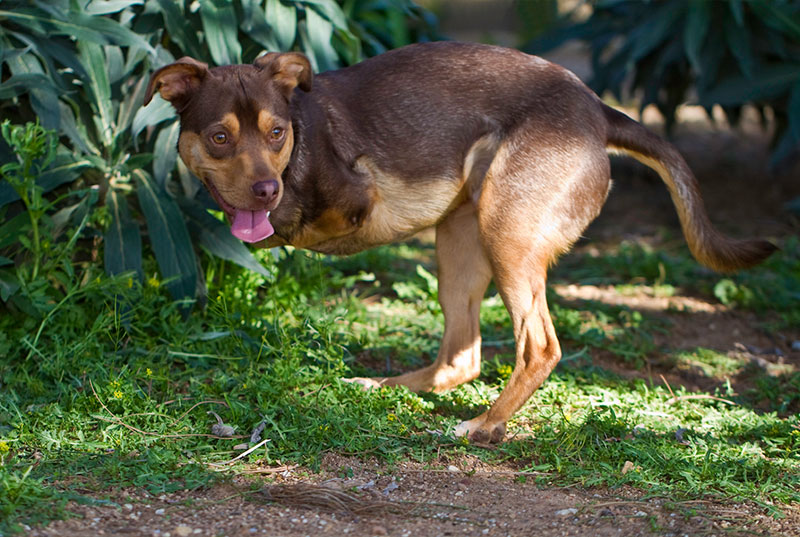 “I decided to help Scooby-Roo because I watched his YouTube video and fell madly in love with his love of life. He is a beautiful creature that deserves the chance to live a fulfilling, happy life without pain and if I can help The Fuzzy Pet Foundation give that to him, I’m here.” -Actress Alyssa Milano, Godmother to Scooby-Roo.

In October of 2009, TFPF received a phone call from two Good Samaritans who discovered a two-legged dog and his four-legged sister dumped underneath a wrecked car near the freeway in South Central Los Angeles.  Both dogs were cowering in fear, starved, and severely dehydrated from living on the streets of a gang-ridden neighborhood. The two-legged dog, who was later named Scooby-Roo, was covered in blood and wounds from scraping his chest on the rough, asphalt grounds. It was confirmed by several veterinarians that Scooby-Roo’s deformity was a result of indiscriminate and irresponsible in-breeding. His sister, Reese, was so traumatized that she could not even look into the eyes of a person.

The Fuzzy Pet Foundation rescued both dogs, and the rest is history.

Scooby-Roo gained worldwide publicity when his story reached late Michael Jackson’s children, Prince and Paris. The Jackson children were inspired by Scooby-Roo’s fighting spirit that they made efforts to raise funds for his custom-wheels. Later on, Hollywood celebrities including Demi Moore and Shannon Elizabeth reached out to assist Scooby-Roo. Scooby-Roo was internationally featured on websites, blogs, newspapers, and television news. In January of 2010, actress Alyssa Milano was named as Scooby-Roo’s godmother, to oversee his therapy and rehabilitation, and to help out with his needs.

Scooby-Roo’s story reminds us about the importance of spay/neuter and compassion for all animals. Scooby-Roo lives life to the fullest with TFPF’s Founder and CEO, Sheila Choi. Reese, happily lives with her nurturing adopter in Santa Monica; she spends her days playing and wrestling with her rescue sister, Sophie, a Miniature Pinscher-mix dog.