The single most important thing that we can do to save cats and dogs from all the suffering and death that their overpopulation causes is to spay and neuter them. Spaying and neutering are routine, affordable surgeries that can prevent thousands of animals from being born, only to suffer and struggle to survive on the streets, be abused by cruel or neglectful people, or be euthanized in animal shelters for lack of a loving home. 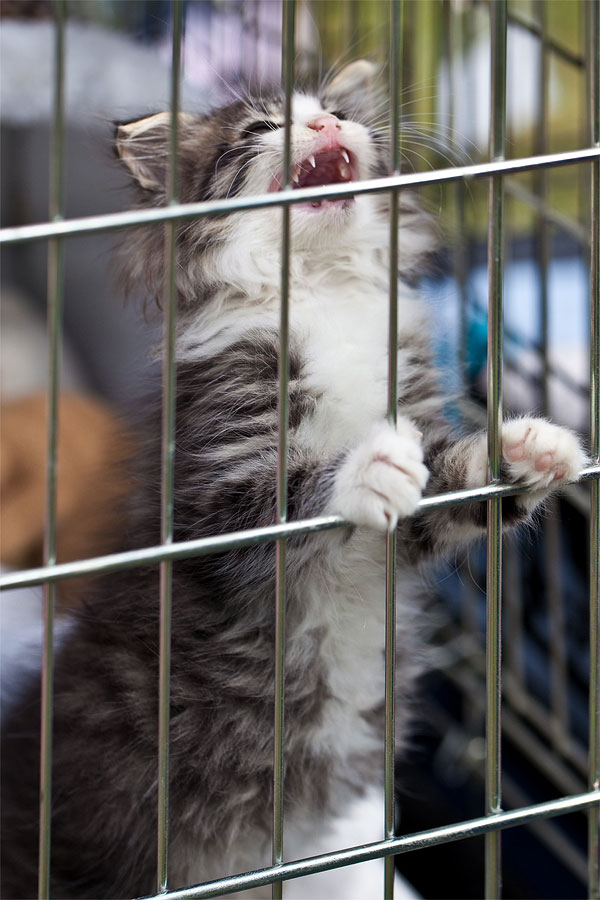 As long as there are animals dying in shelters, there is no such thing as a “responsible” breeder. The millions of births and deaths of homeless animals could be decreased and even prevented altogether through spaying/neutering, but because of breeders, countless puppies are born every day. Many of these animals end up on the street. Others occupy homes that could have taken in homeless animals, who instead will be killed.

PUPPY MILLS: WHO IS THAT DOGGIE IN THE WINDOW?

The adorable puppy we find eagerly greeting us at the local pet store probably came from a “puppy mill,” a breeding kennel that raises dogs in cramped, crude, filthy conditions. Dogs raised I puppy mills are constantly confine and deprived of adequate veterinary care and socialization. In addition, the government rarely inspects puppy mills, and the U.S. Department of Agriculture dog not have enough inspectors to monitor the estimated 4,500 dealers in the United States. 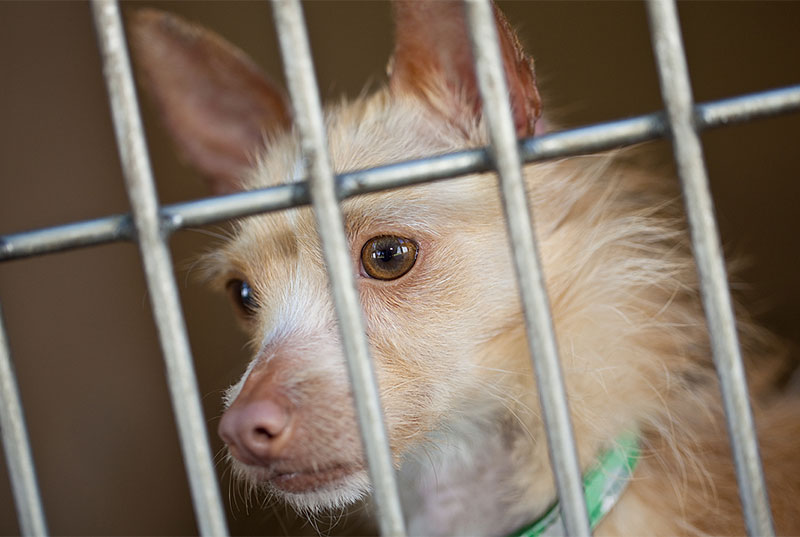 Communities spend millions of taxpayer dollars each year coping with problems that a failure to spay and neuter causes. The one-time cost of spaying or neutering is far lower than the expense involved in rounding up strays, feeding and housing abandoned animals, and euthanizing those for whom homes can’t be found.

Cities and counties all over the country are aggressively addressing the animal overpopulation crisis, requiring everyone who chooses not to spay or neuter to pay a hefty breeder’s fee. Areas with mandatory spay-and-neuter laws have reported a significant reduction in the number of animals who are taken to their facilities and subsequently euthanized.