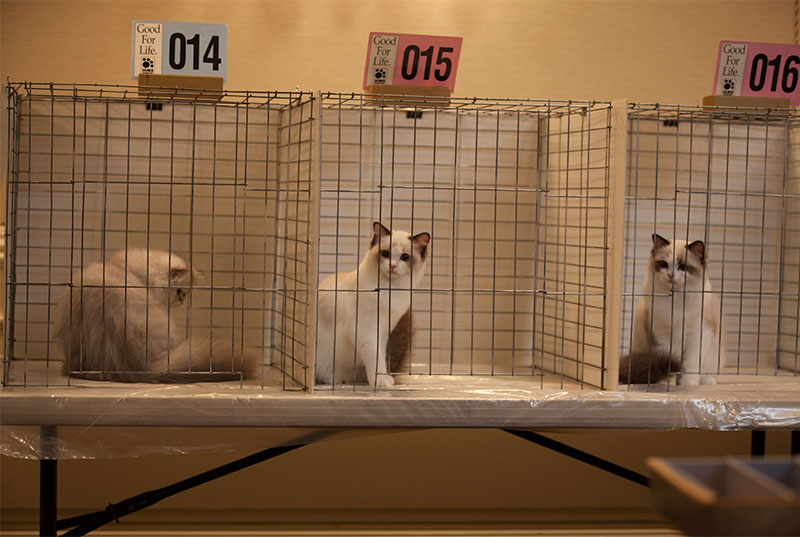 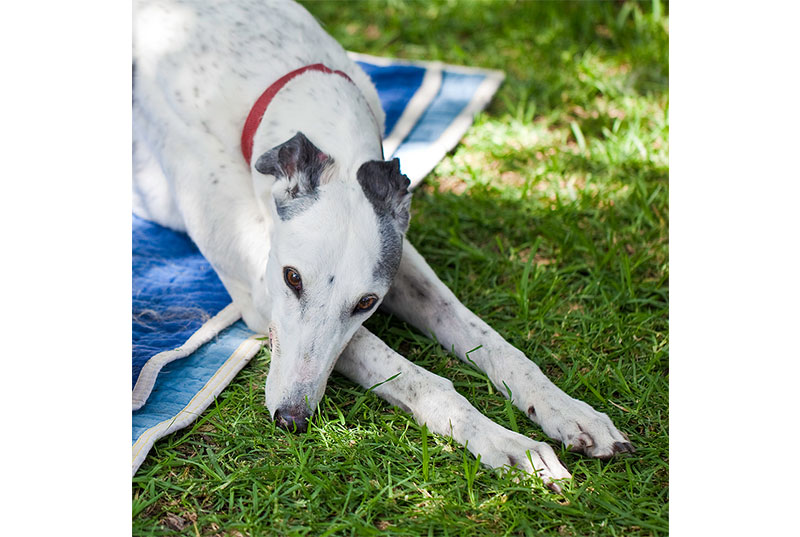 People who breed dogs and cats profit at animals’ expense. There is no such thing as a “responsible” breeder, because for every puppy or kitten who is produced by any breeder, an animal awaiting adoption at an animal shelter loses his or her chance at finding a home – and will be euthanized. Breeders kill shelter animals’ chance to have a life.

Since virtually no breeders require every puppy or kitten they sell to be spayed or neutered, these animals can soon have litters of their own, further exacerbating the overpopulation crisis and denying homes to animals who already need them.

In fact, purebreds make up at least 25 percent of the dogs in animal shelters. Virtually any breed of dog can be found in a shelter or in a breed-rescue group. Petfinder.com is a great resource.

Breeding for appearances also wreaks havoc on animals’ health. Dogs and cats don’t care whether their physical appearance conforms to a judge’s standards, but they are the ones who suffer the consequences of humans’ genetic manipulation.

Distorting animals for specific physical features also causes severe health problems. The short, “pushed-in” noses of bulldogs and pugs, for example, can make exercise and even normal breathing difficult for these animals. Dachshunds’ unnaturally long spinal columns often cause back problems, including disc disease. No one who has animals’ best interests in mind would intentionally mutilate them in this way.

You can help. Always have your animal companions spayed or neutered, and never buy from a breeder or pet shop.